“Trans” is an umbrella term which is used in the United Kingdom to refer to an array of different people, including; transgender, transsexual and cross-dressers. The term “transgender” is used to refer to people who feel that their gender identity does not match with the gender identity that they were assigned at birth. Many people find this idea confusing because they do not understand the difference between gender and sex. However, this article will try to clear up the differences.

In the United Kingdom, the phrase “biological sex” is used to refer to the physical characteristics which a person is born with. Biological sex is often defined by the individual’s reproductive system and sex hormones. The majority of people can be described by binary biological sex characteristics; male or female. However, about 1% of the population can be classified as non-binary or intersex. This means that their reproductive systems or sexual hormones do not clearly meet traditional classifications.

On the other hand, gender refers to the socially constructed ideas and behaviours which are often attributed to people based on their biological sex. Gender is a personal and internal sense of identity which may not match with the expected identity which is ascribed at birth. Most gender theorists believe that gender is on a spectrum, rather than being a binary concept. This means that there are more gender identities than the two traditional identities which are still widely used in the United Kingdom.

What is gender dysphoria?

A person with gender dysphoria is likely to experience severe distress or discomfort because they do not believe that their gender identity matches with their biological sex. Although some people like to challenge gender stereotypes and ideas, they are normally only considered to have gender dysphoria if they experience strong feelings of distress and discomfort at their assigned gender. People may feel as though they are trapped in the wrong body or that they need to hide parts of their body, such as facial hair or breasts. The person may wish to start living as a different gender. This person can then be described as transgender. 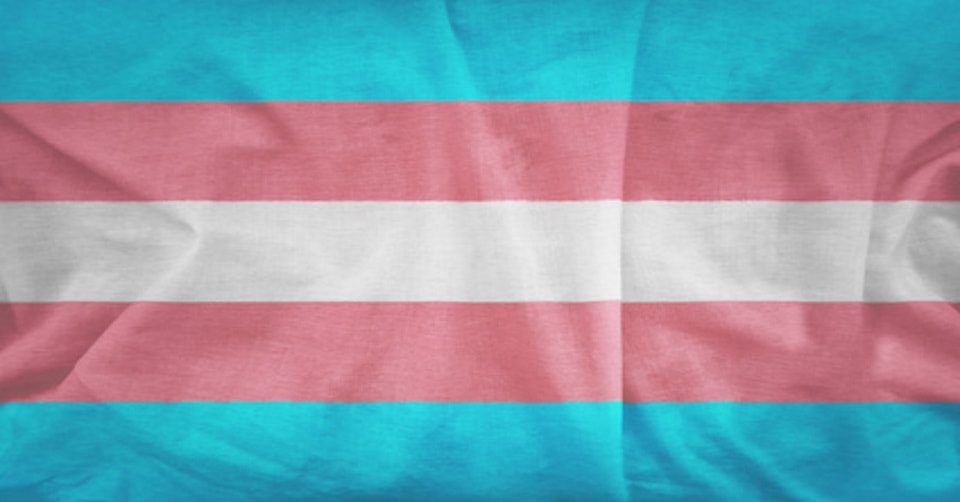 Transitioning is the name given to the process of changing or adapting your assigned gender into the gender that you perceive yourself as. Every transition is different, because each transgender person has a unique start and end point. A transition may involve changing your name to something that you feel is more suitable for your gender identity, changing the way that you dress, and changing your mannerisms.

Some transgender people may wish to start taking special medication as part of the transition process. Most of the medicines which are given during a transition are designed to help to alter sex hormones. People who are undergoing puberty may be given hormone blockers to prevent natural hormones from triggering the physical changes which are associated with puberty. If you take medication, you must follow the guidelines and stick to the recommended dose. Overdosing on hormones or blockers can have serious consequences.

Some transgender people may also choose to have sex reassignment surgery. This surgery takes steps to construct genitals which match a person’s gender identity. Most sex reassignment surgery is irreversible, so doctors normally require candidates to go through a strict assessment process before the surgery is carried out. Some transgender people are perfectly happy to continue living in their current body without any form of surgical intervention.

Living in a New Gender

If you decide to transition into a new gender, you may have to “come out” to the people around you. This may involve explaining that you are living by a different name and using different pronouns (e.g. “he” or “she”). You may need to explain what it means to be transgender and why your gender identity is important to you. You may experience some resistance to your new gender and you may find that you are misgendered at times. There are laws to protect people against discrimination that they may face based on gender reassignment. Awareness around transgender issues in the UK is currently increasing and more people are starting to understand what it means to be transgender.

LGBT people are in the minority, so some people worry about being able to meet other people. Being a part of the LGBT community can really help individuals to deal... END_OF_DOCUMENT_TOKEN_TO_BE_REPLACED

“Trans” is an umbrella term which is used in the United Kingdom to refer to an array of different people, including; transgender, transsexual and cross-dressers. The term “transgender” is used... END_OF_DOCUMENT_TOKEN_TO_BE_REPLACED

“Coming out” as gay is a personal choice and an important experience for most gay people in the United Kingdom. Almost all “out” members of the LGBT community in the... END_OF_DOCUMENT_TOKEN_TO_BE_REPLACED

Most LGBTQI people in the United Kingdom will experience some sort of negativity about their sexuality or gender identity at some point during their life. Even if they do not... END_OF_DOCUMENT_TOKEN_TO_BE_REPLACED

A lot of trans people worry about whether or not they should tell people that they are trans. They may also debate about “when” is the right time to share... END_OF_DOCUMENT_TOKEN_TO_BE_REPLACED